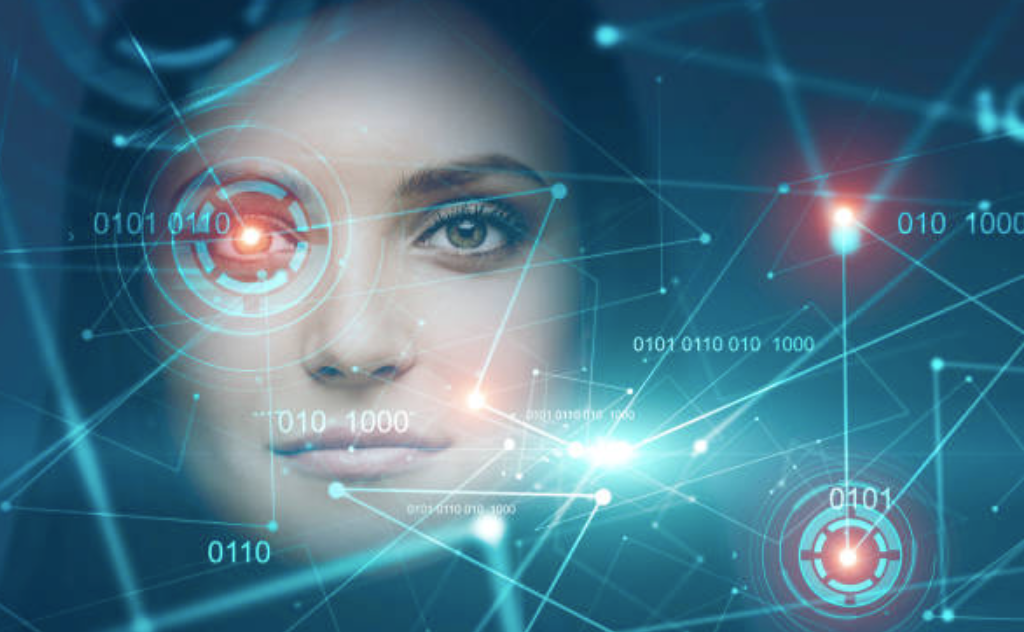 Looking Into the Future

A cyborg soldier controlled entirely by AI. A cybernetically enhanced human roaming the streets doing all kinds of jobs for money. These sound like plots out of a movie or video game. That’s because they are! But don’t let fiction fool you. These developments are coming to the real world sooner than you think.

Earlier this month scientists in Israel implanted an artificial cornea in a 78-year-old patient who lost his sight a decade ago.[1]After the procedure the man was able to visually recognize his family and read words. “The moment we took off the bandages was emotional and significant,” Dr. Irit Bahar, who performed the operation, said in a statement. “Moments like these are the fulfillment of our calling as doctors.”

Fiction continues to foreshadow and guide these breakthroughs. Netflix’s new movie Outside the Wire stars Anthony Mackie as a new type of solider: a human-looking robot completely controlled by AI. The concept isn’t new, The first Terminator movie is nearly as old as I am, and it wasn’t the first either. CyberPunk 2077 is a new video game in which the player can choose from a host of cybernetic enhancements that change the way their character interacts with the world and its people. Telescoping eyes, weapons embedded in your arms, and even self-resurrection using a second heart are all options.

While we may not be ready to install a second heart into humans yet, we are experimenting with several other body parts. Arm and leg prosthetics have existed for decades, and there are numerous papers and preliminary studies on neural control of the limbs. Numerous transplants with man-made organs have occurred.

But what happens when we decide that mimicking or repairing the human body isn’t enough? Once this technology matures to ubiquity, will we become the cybernetically enhanced humanoids from Cyberpunk 2077? Will the military begin to build lifelike automatons to fight wars? I think the answer to these questions is a resounding yes, and that’s a little scary. A very important lesson I learned early on in Engineering was that humans didn’t learn to fly by mimicking birds. We tried that for many centuries and a lot of people died. We learned to fly by understanding the principles of buoyancy, fluids, dynamics, and how birds used them to fly. Then we applied those same principles in ways that could work for humans weighing hundreds of pounds rather than birds weighing tens.

So, as we continue to achieve a fuller understanding of the human body, what are the ethics of replacing its parts? I don’t think many people question the ethics of restoring sight to the blind. But what about if I can give someone telescopic sight that can let them see for miles or x-ray vision that can see through walls? What about this technology in the hands of law enforcement or military authorities? I don’t have these answers, and I don’t think anyone else does either today. But we need to find them quickly because the technology is on its way. You don’t need cybernetic eyes to see it coming.