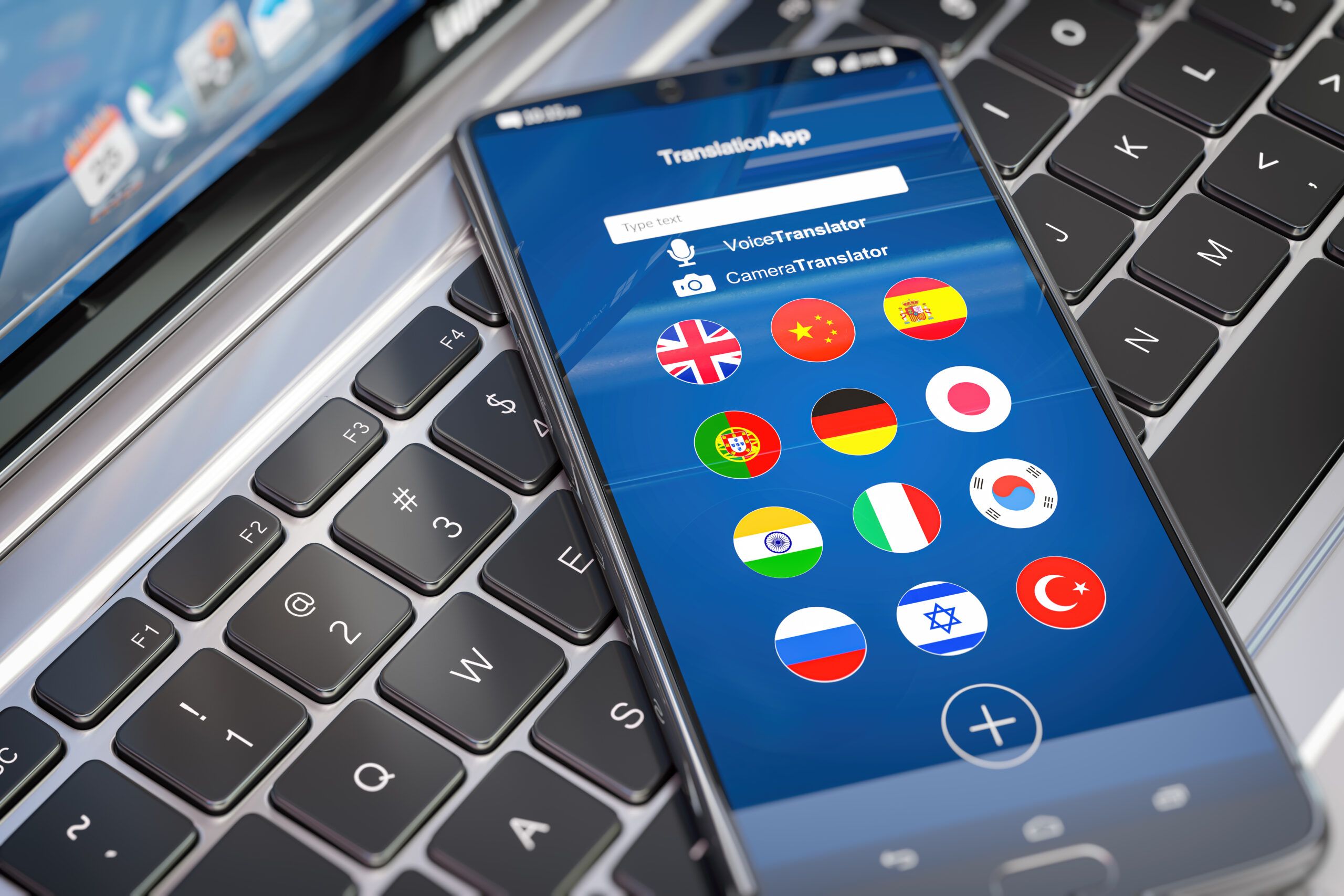 It is always amazing to look back at old sci-fi movies and literature, getting glimpses of what the future may hold regarding technology. Whether it is the tv walls from Fahrenheit 451 or the communicators from Star Trek. So much of our technology today was inspired by the sci-fi genre, but none so intriguing to me as a universal translator. Sci-fi has showcased characters wearing a small device like a hearing aid to automatically shift foreign languages into their own native language.

How close to having a universal translator are we?
Advances in Artificial Intelligence (AI) has vastly improved computer aided translations. Early translation AI focused on Phrase-Based Machine Translation (PBMT). PBMT would break phrases down into individual elements, translate the elements and then reconstruct the phrase in the target language. Developers then turned to Statistical Machine Translation (STM) which use word, phrase, and syntax correlations and find the highest statistical match within its learned dataset. STM requires extremely large example sets to pair translations; being most successful with language used by larger populations of speakers or vast amounts of written works. For smaller population use or multiple dialects, Neural Machine Translation (NMT) models use deep learning that use vector representations for words rather than direct word or phrase correlations.

How far towards a universal translator does the improved AI get us?
Well, Google Translate, for example, is in its 13th year of service and now supports 108 different languages and an average of 150 billion words are translated each day. Google’s AI can use your voice while translating to a foreign language. Google’s AI also allows you to hover over text with your mobile device camera and translates the text on your screen.

Back to this idea of an in-ear universal translator, each device would have to have a wireless connection back to the AI that supports translations. While it would be minor, that delay would be like getting a lag in streaming video while binge watching sci-fi. Another consideration would be that you would be living in a dubbed world. You may hear English but as foreign speakers talk to you; their facial movements would not match up. So maybe, I don’t need an in-ear translator. Due to COVID, so much of our interactions are now online, so what I really need is translation software that can help me in my online meetings.

I recently came across a Python software developer, Code Mental, who is pairing some incredible AI solutions to produce an amazing effect for translations. In his YouTube video, he demonstrates how using Wav2Lip and Google Wavenet to produce videos that sound and look like you are speaking in foreign languages. While this groundbreaking technology is great, it still requires development in speed, accuracy, and video quality, but that universal translator may not be far off. Imagine having this software running in real time, where the next Zoom or Teams online meeting could be translated for anyone. Now that is a universal translator I could really use.